Electro-house is typified by its heavy bass. This is often in the form of buzzing basslines, such as those created with sawtooth waves and distortion. It is also often in the form of large bass drum sounds in a four-on-the-floor pattern.The tempo of electro house is usually around 130 beats per minute. Electro house sometimes resembles tech house, but it can contain melodic elements and electro-influenced samples and synths.
--- from Wikipedia 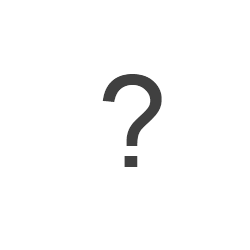